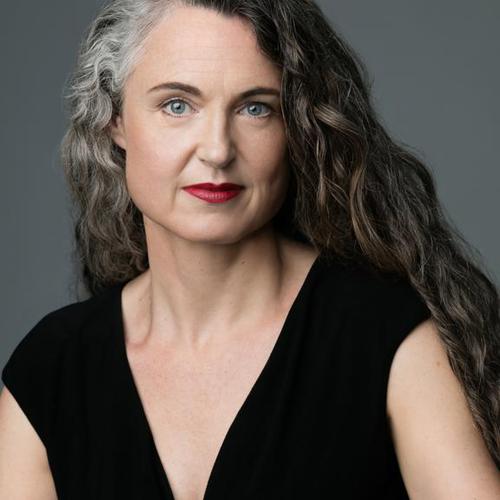 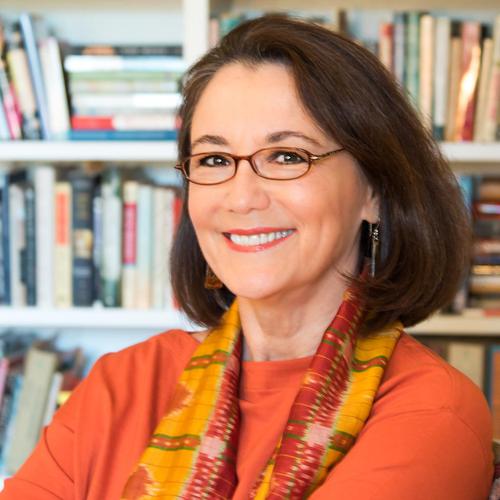 Categories covered by this talk

Authors Aimee Liu and Jennifer Steil discuss how they found untold stories from World War II and transformed these parts of history into their recent novels. Liu’s new novel Glorious Boy unfolds in the Andaman Islands of British India, which in 1942 became the western front of the Pacific Theater as the Japanese closed in on the Indian subcontinent. The story revolves around a mysteriously mute 4-year-old who vanishes on the eve of Japanese Occupation. Little Ty's parents, Shep and Claire, will go to any lengths to rescue him, but neither is prepared for the brutal and soul-changing odyssey that awaits them. Steil’s new novel, Exile Music, follows a family of Viennese Jewish musicians who fled the Nazis in Austria for the Andes of Bolivia. During World War II, there were some 20,000 Jewish refugees living in Bolivia. Many of them were artists and musicians. Exile Music also explores ways in which art and music can help us cope with trauma, sexuality, and the ethics of revenge.

We use cookies This website (and some of its third-party tools) use cookies. These are important as they allow us to deliver an exceptional experience whilst browsing the site.